Litecoin follows Bitcoin closely as one of the oldest cryptocurrencies in the world. Just like the earlier Bitcoin, Litecoin has stood the test of time in the crypto space.

Bitcoin, today remains the number one and largest cryptocurrency. Litecoin is a bit off the top as it is ranked 21st out of thousands of crypto assets by CoinMarketCap.

Behind Bitcoin, Litecoin is the second most popular pure cryptocurrency. LTC was designed to correct the shortcomings of BTC but is yet to get to the heights reached by Bitcoin.

This has made some crypto enthusiasts ask Litecoin will ever be better than Bitcoin. In this post, we’ll see some reasons why LTC may prove to be a better investment than Bitcoin in the future. Before then, let’s learn more about both crypto assets.

What is Litecoin (LTC)?

Litecoin is a cryptocurrency designed with the intention to initiate easy transactions between parties.  It is also created to remove the presence of ambiguities and enhance efficiencies at a lower rate.

LTC was created in 2011, two years after Bitcoin was debuted. It was created in the image of BTC but better in transaction fees and block form. Litecoin is useful in transferring coins without any central authority.

Its main benefit comes from its speed and cost-effectiveness. Litecoin transactions are typically confirmed in just minutes, and transaction fees are nearly negligible. This makes it an attractive alternative to Bitcoin in developing countries, where transaction fees may be the deciding factor on which cryptocurrency to support. 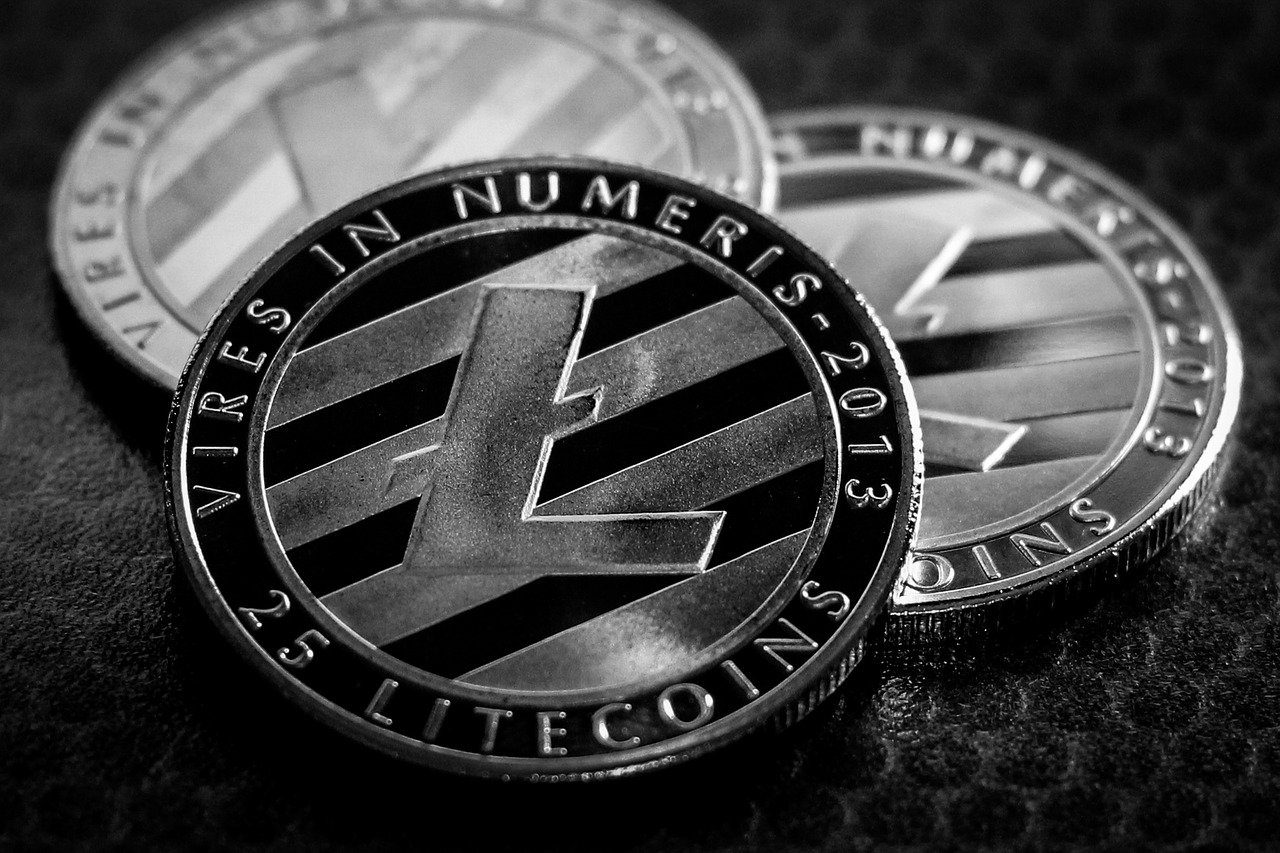 What is Bitcoin (BTC)?

Call it the ‘king of cryptocurrency’, you’re not wrong. Bitcoin is a decentralized digital currency, without a central bank or single administrator. It can be sent from user to user on the p2p bitcoin network without the need for intermediaries.

The cryptocurrency was invented in 2008 by an unknown person or group of people using the name Satoshi Nakamoto. The currency began use in 2009 when its implementation was released as open-source software.

As of today, Bitcoin is the largest and most popular cryptocurrency. Several other coins have been created using its model and are known as altcoins i.e. alternative currency.

Why Does Almost Every Crypto Asset Aims To Be Like Bitcoin?

Bitcoin’s most unique advantage comes from the fact that it was the very first cryptocurrency to appear on the market. It has been able to influence the creation of thousands of coins alike which has birthed millions of enthusiasts create, invest in, trade and use crypto.

The emergence of the first cryptocurrency has created a conceptual and technological basis that subsequently inspired the development of thousands of competing projects.

As of today, the entire cryptocurrency market now worth more than $2 trillion. This is based on the idea realized by BTC where money can be sent and received by anyone, anywhere in the world without reliance on trusted intermediaries, such as banks and financial services companies.

Why Litecoin May Be Better Than Bitcoin

Here are some reasons why Litecoin may be a better investment than Bitecoin in the future. They are discussed below.

1. LTC is designed to be better than Litecoin- Although LTC is referred to as the silver to BTCs gold and is heavily influenced by its older peer, it is however meant to be better. LTC has four times the supply of BTC at a lifetime cap of 84 million. This means that as demand increases, there will be a larger supply of Litecoins to meet it.

Another way that LTC have been improved on BTC is in regard to block generation time. LTC has a time of 2.5 minutes, compared with 10 minutes for BTC. This means that LTC will be confirmed four times faster than those for BTC.

2. LTC is easier to mine than BTC– Although both assets share the same proof of work concept, the algorithms that the two blockchain systems use are quite different. LTC’s mining algorithms are significantly simpler than those of BTC.

This means that it can be mined on computers which are less powerful and with less energy. This could be of significant advantages for Litecoin miners.

All of these key differences between Bitcoin & Litecoin point toward certain advantages that LTC might have over BTC in the future.

Where To Buy Litecoin & Bitcoin

Bitcoin is, in many regards, almost synonymous with cryptocurrency, which means that you can buy Bitcoin on virtually every crypto exchange — both for fiat money and other cryptocurrencies. Bitcoin is available on exchanges like Binance, Kraken, Coinbase, etc.  The best sites to buy Bitcoin in Nigeria in 2022 include top P2P platforms like Prestmit.

Litecoin is one of the few cryptocurrencies with a wide variety of fiat trading pairs, and can be exchanged for U.S. dollars (USD), Korean won (KRW), euros (EUR) and more. You can buy Litecoin on many of the world’s leading exchange such as Binance, Huobi, Kraken, Coinbase Pro, etc. Litecoin is also available at market-friendly price on Prestmit as well as other assets like Dogecoin and USDT.

Crypto assets are the most risky form of investments to put your money. It is very important to understand the coin and platform for your investment before investing.

Bitcoin might have had huge success in the crypto world, it is however not yet well accepted in most nations of the world. The volatility in price of crypto assets can make you lose or gain profitably in your investment. Whether you’re investing on the earlier created Bitcoin or the next after it, Litecoin, you still have to study the market very well before putting your hard-earned money into crypto investment.

How to Redeem Apple Gift Card for Bitcoin

What You Need To Know About Bitcoin Confirmations

How To Buy Bitcoin Cash (BCH)

What are Bitcoin ATMs? How Does It Work?

What To Consider Before Cashing Out Bitcoin

How To Sell Bitcoins From Bitcoin ATM Machine On Prestmit

Top 5 Cryptocurrencies To Trade in 2021 As A Nigerian

Bitcoin Vs Ethereum- Which Is Best To Buy In 2022?

Is Bitcoin Legal In Ghana?