Web3 jobs have grown in popularity because of their decentralised approach, which provides an alternative to the typical online challenges that consumers confront.

Even though web3 is still in its early stages, many people are confused about what it entails. Understanding the principles of web3 will help you lay the groundwork for a successful career in the industry.

What Are Web3 Jobs? 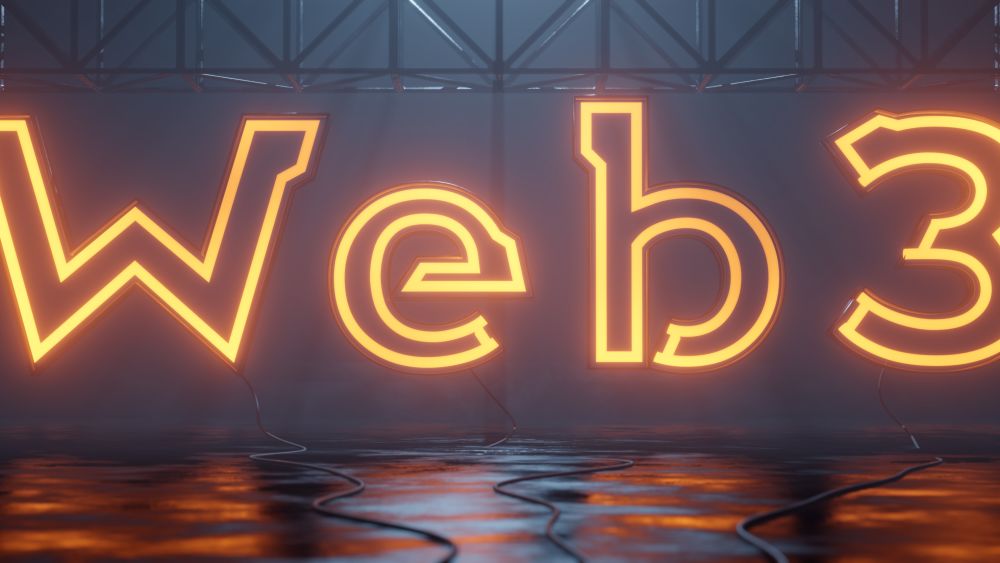 Platforms no longer have monopoly influence over user information in the environment created by web3 developers. Users will legally own the digital assets they have purchased and produced. Given the potential of web3, it’s a smart idea to keep looking for new employment vacancies in the industry.

A career in web3 would provide you with an advantage over your peers. You may get a sense of the range of the technology’s possible uses by looking at examples of the applications of web3 in various fields. Web3’s ultimate goal is to become a fully functional semantic web that allows for natural human-machine collaboration.

The use of blockchain technology can assure the security of all communications as well as the secrecy of sensitive information. The transformation of blockchain is one of the concerns that is constantly evolving in conversations about technology’s possibilities. Blockchain technology has many applications, including digital identification, gaming, healthcare, supply chain management, and the internet of things (IoT).

How To Get Web3 Jobs

You can learn the necessary skills by enrolling in (offline/online) that teach metaverse-related subjects. Some institutions allow students to study for free or with financial support on online education platforms, while others offer physical classes. The requisite skills for a web3 job can be divided into two, namely, technical and non-technical skills.

You can create online visibility by developing a solid social media brand and offering your skills through internships or even free services. Begin by writing in-depth and reflective pieces about the Metaverse, and then aim to get them published as guest posts on other venues to get your name out there.

One of the most crucial methods for finding web3 jobs is joining relevant communities of tech and web3 enthusiasts with integrated social media platforms like Discord or Twitter.

This is a way to gain skills and acquire vast knowledge about a field in the web3 community. The opportunity to view web3 operations at their most fundamental level is provided to interns. At the same time, they play a crucial role in reaffirming your resolve to pursue a career in web3-related fields.

What Are The Top Web3 Jobs?

Content Creation is a fantastic method to promote people’s interest in web3 and build awareness of the idea and the solutions it offers to create informative, educational, and even amusing material around web3-related issues. 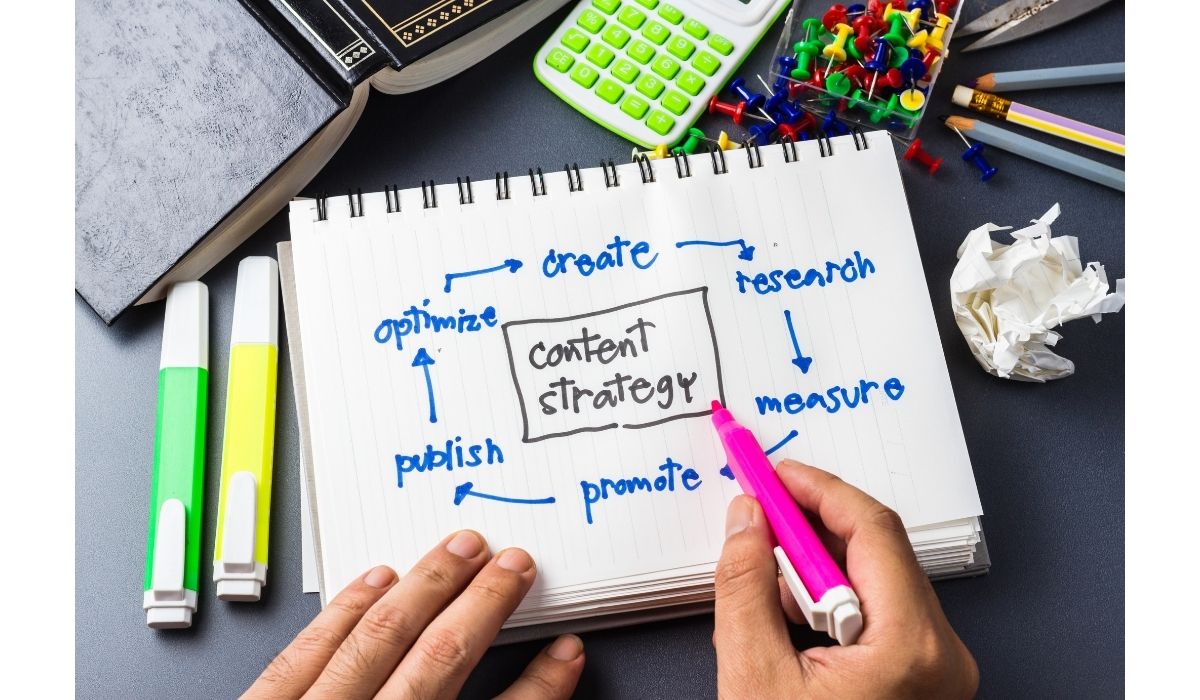 Users that feel at ease utilising NFTs, Metaverse, and similar platforms are a sign of a talented creator. The task of making websites user-friendly, accessible, interoperable, and dependable falls on frontend and UI developers. A UI and Front-end developer makes an annual income of $100,000 on average.

In web3, social media management is another lucrative profession. They manage the social media of well-known and up-and-coming web3 businesses, keeping track of their interactions, organising online gatherings, and communicating with their target market. A social media manager can make $50,000 to $80,000 per year.

It is crucial to ensure the website’s aesthetics are pleasing to consumers. For optimal user experience, the UI/UX designer is responsible for various tasks. It includes anything from colour to design preference. Layout and interface that is simple to use. UI/UX designer typically earns $150k annually.

The web3 ecosystems’ efficient operation and expansion depend heavily on developers. The main distinction between smart contracts and real-world terms and contracts is that smart contracts use digital representations.

Due to their in-depth understanding of the various blockchain frameworks, competent contract developers are in high demand. They are also in charge of pointing out or finding the ideal platform for carrying out particular operations and activities.

A job as a web3 competent contract developer can be pretty lucrative, and one can start by learning the necessary programming abilities. Skilled contract developers make between $66k and $104k per year in base pay.

A web3 educator is someone with an extensive understanding of web3 and its features who educates others about web3 and its numerous opportunities. A web three educator typically earns $120k a year in compensation.

Maximising profit is the primary objective of any commercial effort undertaken by a company, an organisation, or an individual. The business world is full of numerous hazards with significant profit potential. To uncover trends that indicate commercial prospects, research analysts utilise mathematical, statistical, and analytical models.

Research analysts are in high demand since they are an essential component of a company’s entire marketing strategy. An average research analyst earns over $60k annually.

Due to the increasing demand for many web3 jobs, there are several opportunities to engage in advantageous and cutting-edge employment and earn good money.

Nobody could have predicted that web3 would have such a significant impact on the internet. Now that it is swiftly dominating the labor market, you may get any high-paying web3 job with the appropriate training and qualifications.

5 Best Web3 Messaging Mobile Applications You Can Have