The scam is one of the biggest issues in the crypto space today. Hackers/scammers are using several means to rob people of their hard-earned money.

The year 2022 hasn’t fared well compared to 2021 as the prices of cryptocurrency went down, nearing its all-time low (although it’s seen as a time to buy the dip). Trouble began in May when Do Kwon’s Terra collapsed which led to a total meltdown in the industry.

There was no time to recover for several crypto projects as scammers took a turn on some platforms while other projects turned out to be a Ponzi scheme.

In this post, we’ll see the top and high-profile scams in the crypto industry in 2022. This list of scams has no doubt shaken the crypto space. 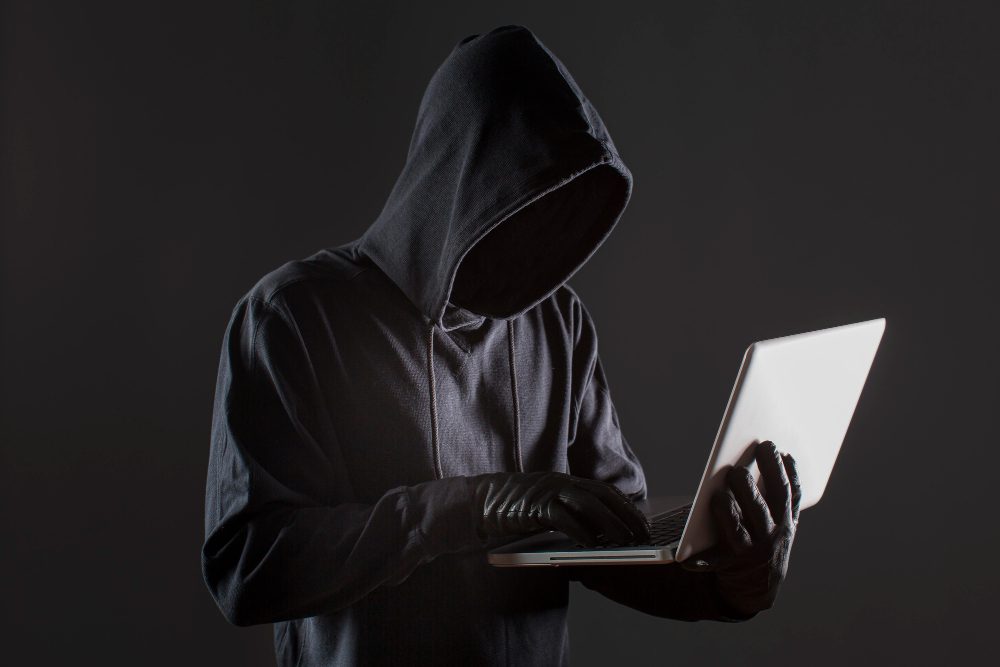 5 Most Popular Crypto Scams That Happened In 2022

The biggest and boldest scams, and swindles in discussed below in no particular order.

Celsius is one of the many crypto companies that felt the impact of the Terra & Terra Luna collapse. Celsius, which is one of the leading crypto lending platforms was in the news for many weeks which included its CEO, Alex Mashinsky to shield away the truth. The company ended up filing for bankruptcy.

Before then, its clients reported that they couldn’t withdraw their funds. Mashinsky (no longer CEO) tried to deny this only for people’s accounts to be frozen thereafter.

Celsius was later found to be running like a Ponzi scheme that promises ridiculously high yields to its clients. Early investors were said to be paid with funds from new investors.

There was no hideout for Celsius any longer when the crypto market crashed. The crypto lending platform ran out of liquidity.

A whopping $4.7 billion of investors is reportedly been owed by Celsius when it filed its bankruptcy.

This sounds awkward but it is one of the purported scams of 2022. The Russia/Ukraine war that began in February 2022 also had an impact on the crypto space.

The Ukrainian government decided to take the opportunity in the crypto space by accepting donations in form of crypto to a good cause. Donations came in from crypto holders while Ukraine made another move by announcing an airdrop to those who donated through the Ethereum network. This allows donors to be rewarded once they donate.

The good cause was however turned into something else by bad-faith actors who sent in minuscule sums of money to receive the airdrop. They were profiting from a country in wartime by getting more than they donated.

When the Ukrainian government got to know about this, the airdrop was cancelled. These made some donors label it as a “scam”. Ukraine backing out means it’s indeed a rug pull. However, the funds obtained still went to the charity as it was intended. For this reason, it is a good rug pull.

Another high-profile crypto scam of 2022 occurred on the Nomad Crypto Bridge in August. Before this time, hackers have managed to get around $2 billion by hacking crypto bridges.

Crypto bridges are vulnerable to hackers and when it was the turn of Nomad Bridge to be hacked, close to $100 million was taken away.

It didn’t end there, the hack was leaked to the public and it was exploited by its users. Before it could be patched, a total sum of $186 million has already been carted away from the Nomad Bridge.

As stated above, crypto bridges are much vulnerable to hackers even though they are to make it easier when trading between crypto coins.

Wormhole networks got their share of the hack from hackers. This time, it almost doubled that of the Nomad Bridge.

In this case, the hacker minted 120,000 in wrapped Ethereum on the Solana blockchain through the Wormhole bridge. The hacker by so doing printed a lot of money out of thin air due to lapses on the network.

It was too late to get back the funds when the Wormhole developers realized this. Even when a bounty of $10 million was offered, it wasn’t accepted. The $325 million carted away is a lot compared to the bounty offer so it won’t work.

Axie Infinity, which is one of the biggest gaming platforms was also hacked unnoticed. Its Ethereum-based sidechain, Ronin blockchain was exploited by hackers who stole a whopping $615 million.

It was until users tried to withdraw their funds and were unable to do so that Axie Infinity got to know about this security breach.

Filipinos who made use of the platform as a source of living found out their earnings were inaccessible due to the hack. This is because the liquidity was no longer there at that time.

To help its users, Axie Infinity raised $125 million to reimburse its users for stolen funds. However, it’s a huge scam that affected the popular crypto gaming platform.

Crypto scams increased in 2022 with bridge hack the most common ones. The scam has been of the biggest issues with crypto. Investors must do their best not to fall victim by getting more knowledge.

Digital Currency And Cryptocurrency: What Are The Types And Benefits?

Why Crypto is Getting More Attention Worldwide

Top 5 Crypto Myths You Should Know

Top 10 Crypto Exchanges That Are Under Investigation Right Now

What Is A Trading Journal? A General Overview Of How To Use One

How to Legally Avoid Cryptocurrency Taxes in 2022

How To Convert Litecoins To Naira

What Is A Liquidity Crisis, And What Does It Mean For Crypto Investors?

How to Start a Dropshipping Business with Gift Cards

What Is The Difference Between Cryptocurrency And Traditional Banks?

Why You Should Consider Zap (ZAP) For Crypto Investment

5 Must Have Cryptocurrencies Before 2023