The year 2021 has been a fantastic year for non-fungible tokens (NFTs). In the last year, the NFT market has grown to $41 billion, making it a direct rival to the fine arts market. The Bored Apes NFT collection is one of the NFTs that contributed to the popularity and expansion of this sector.

The Bored Ape NFTs are so popular that they were all sold out within twelve hours of being listed. Despite the fact that they were originally advertised for 0.8 ETH (US$2503.6 as of February 16), they now sell for 99.99 ETH. So, do you want a Bored Ape in your NFT collection without burning a hole in your pocket?

Here is a list of some of the cheapest Bored Ape NFTs that you can get your hands on.

What Is The Bored Ape Yatch Club?

The Bored Ape Yacht Club is unlike any other. It’s a private virtual lounge for members only, with no more than 10,000 available.

In essence, BAYC is a collection of 10,000 Bored Ape NFTs. These are unique digital items built on the Ethereum blockchain. Each Bored Ape also grants its owner membership in the club, as well as access to a number of exclusive benefits.

The Bored Ape Yacht Club isn’t alone in this; NFT profile pic (PFP) collections like World of Women and Cool Cats have lately appeared. The Bored Apes, on the other hand, have a loyal collecting base and a number of benefits.

Gargamel, Gordon Goner, Emperor Tomato Ketchup, and No Sass, four unknown developers, established the Bored Ape Yacht Club. Another company that was involved in the creation of BAYC is Yuga Labs.

The story of BAYC is actually rather fascinating. On April 23rd, one of the project’s creators, Gordon Goner, announced the start of the pre-sale on Discord. There were almost no responses to the news itself.

There were only a few hundred apes during the week, and it’s important recalling that their owners had yet to view their NFTs and how they looked. The unveiling took place on April 30th, and as word got out about the artwork, all of the apes were sold the next day for 0.08ETH each. For team members, promotions, and awards, 30 apes were set aside. 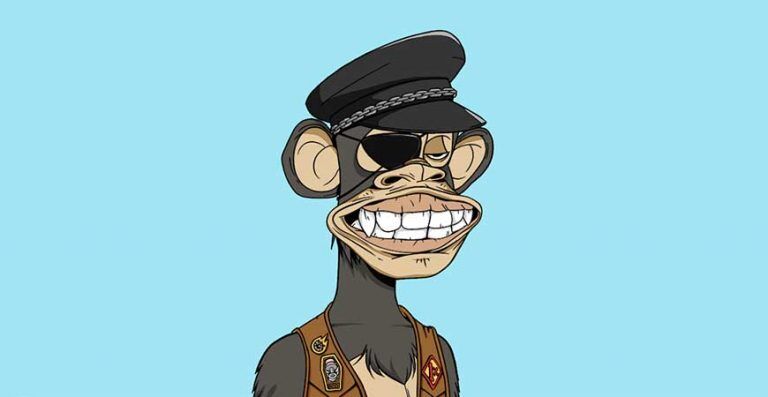 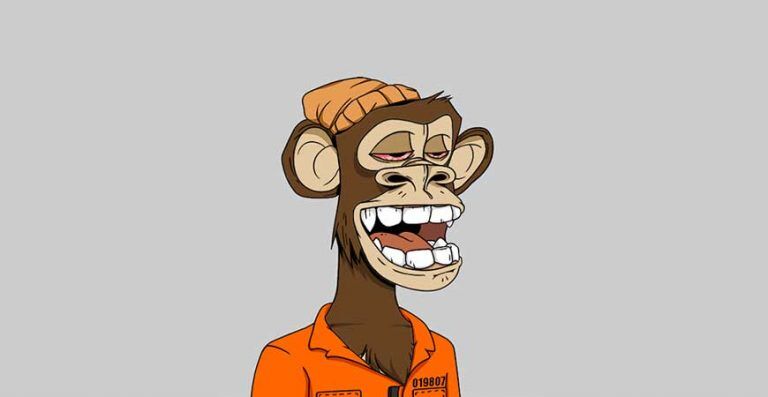 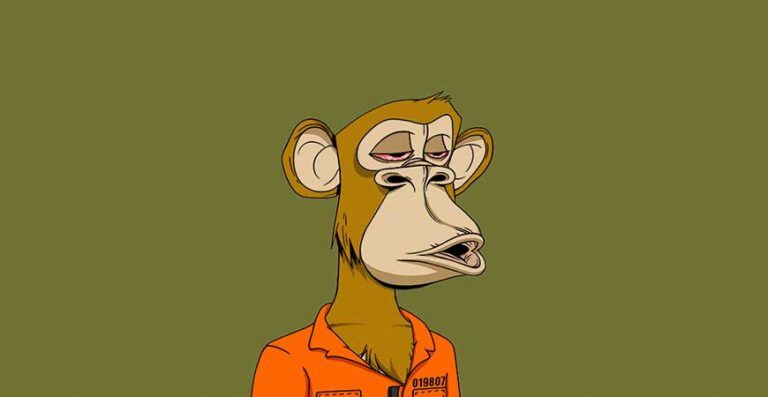 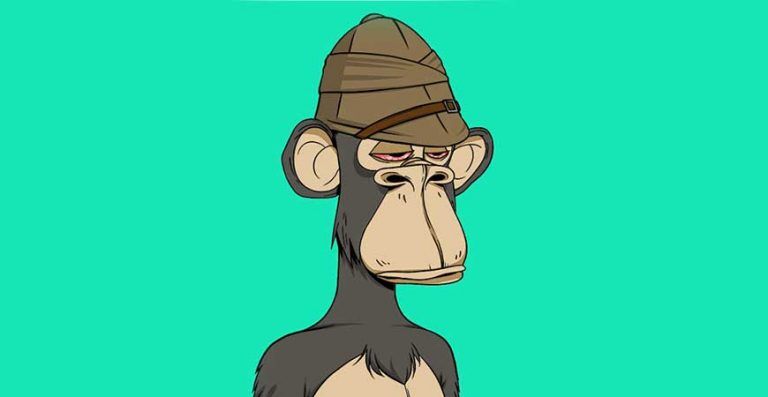 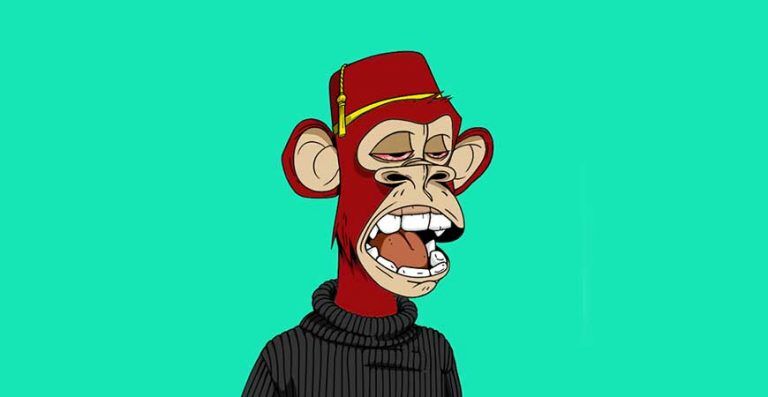 Also Read: How Much Is A Bored Ape NFT Worth?

Benefits Of Owning A Bored Ape

The Bored Ape Yacht Club is billed as an exclusive society or social organization, and you can only join if you have one of the coveted NFTs. It allows users to join a secret Discord server, where other owners, including celebrities, may hang around and communicate. Apes appear to have formed a virtual fraternity on social media, where the more identifiable avatars have formed a virtual fraternity.

More importantly, owning a Bored Ape NFT gives you access to more NFT products, which you can resell for potentially substantial quantities of money.

By any measure, none of these Ape NFTs are inexpensive. However, investing in them early enough can give you access to a variety of privileges that come with membership in the Bored Apes Yacht Club, such as access to a private Discord server and commercial Ape NFT usage rights. “We’d see these NFT collections that didn’t have any utility,” explains Gordon Goner (pseudonym), co-creator of Bored Apes. That didn’t make sense to me at the time, because you can verify who owns these things cryptographically. Why don’t you provide some sort of service?”

Perhaps it’s the elite yacht club membership advantages, the Ape NFTs’ functionality, and the ability to hang out with celebs like Post Malone and Jimmy Fallon, that make the cheapest of them sell for hundreds of thousands of dollars.

NFT Staking: How To Make Money From Staking NFT

What Is A NFT

Why Is Ethereum Used For NFT

How To Start NFT Trading For Free Without Gas Fees

All You Need To Know About NFTs in Nigeria

What is an NFT Whitelist? And How To Get One

The Future Of NFTs In The World Of Web 3.0

Can NFTs Be Stolen Or Hacked?: A General Overview

How Can You Share An NFT? Fractional NFTs Explained

Top 10 NFTs Marketplaces For Creators To Sell NFTs in 2022

Why Are NFTs So Expensive On Ethereum?