Charlie Lee developed Litecoin in 2011, two years after Bitcoin’s launch in 2009. Often referred to as the “sliver copy of Bitcoin”, Litecoin shares some peculiarities with Bitcoin in terms of its decentralised features to enable fund transfers. At the same time, they vary in transaction costs and block form. Trading 1 LTC has a comparatively low transaction cost with a high-efficiency level that will allow fast transaction confirmation. As such, this advantage posits Litecoin as the best alternative for Bitcoin, especially in developing countries.

The intention behind the creation of Litecoin was to improve Bitcoin in several ways. This is evident in using the Scrypt hashing algorithm to create Litecoin. The simplified algorithm assisted the faster transaction speeds of Litecoin. In converse, Bitcoin processes an average of 5 transactions every second. On the Bitcoin blockchain, creating new blocks might take up to 10 minutes. 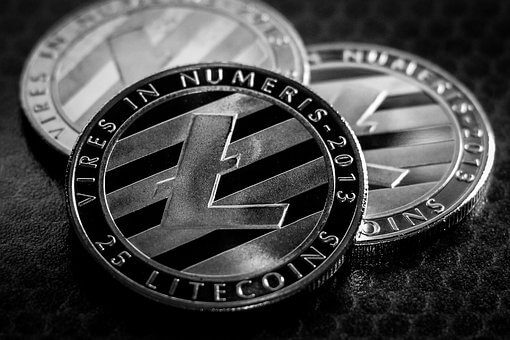 Merchants who want to accept Bitcoin as payment are frustrated by this poor transaction speed. The six confirmations needed for a Bitcoin transaction can take up to an hour on average. Think about using your credit card to make an online purchase and spending an hour on the “your transaction is processing” screen.

On the other hand, Litecoin can handle 54 transactions per second, and miners can add new blocks to the blockchain every 2.5 minutes. Peer-to-peer (P2P) cryptocurrency payment networks can frequently settle Litecoin transactions relatively instantly, even though most exchanges still require a minimum of six confirmations before a transaction is considered irreversible.

Litecoin was to demonstrate to merchants that they were no longer required to be annoyed by Bitcoin’s lengthy settlement time through the increased transaction speed. Instead, they might take Litecoin, settle payments more rapidly, and do business at comparable rates of other digital payment systems.

How Much Is 1 Litecoin In Nigerian Naira Today?

As of the time of writing this article, the trading price of Litecoin is about $77, with a market call of over $5 billion. The coin has a circulating supply of 70,715,481 LTC with a maximum supply of 84,000,000 LTC. Therefore, approximating the above trading price, 1 LTC in the Nigerian naira is about 34,196 NGN. Meanwhile, this does not mean that 1 LTC in other countries will be different, but the parity of every 1 LTC will hinge on the exchange equivalent of each country.

What You Should Know Before Investing In Litecoin In Nigeria

1. Litecoin Is Lighter And Faster Than Bitcoin 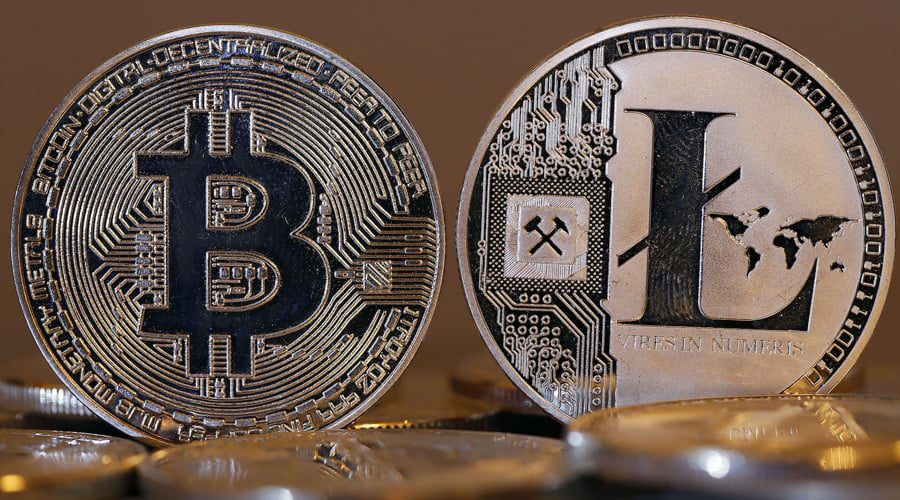 Litecoin claims to be the silver to Bitcoin’s gold, but it is considerably lighter and faster. It was created to address Bitcoin’s flaws. Cryptocurrency traders and investors prefer LTC because it completes transactions four times faster. In addition, LTC has a four-fold greater supply than BTC. Litecoin, which has an 84 million coin supply compared to Bitcoin’s 21 million, is thought by some to be preferable for minor transactions.

Litecoin has been one of the most established cryptocurrencies for over a decade. As a result, you can convert Litecoin to Naira on major crypto exchanges.

Despite being available for some time, there has not been a bullish price for Litecoin like it has been for other major cryptocurrencies like Bitcoin and Ethereum. As an illustration, if you bought $1,000 worth of Litecoin in 2018, you most likely have $1,770 worth of Litecoin now, a 77% rise. Compared to other digital currencies that have fizzled out, the price is a solid return, even at a modest market value growth rate.

3. Govcoins May Compete In The Market

Any crypto investor considering purchasing cryptocurrencies needs to remain vigilant for govcoins. It is a result of numerous nations deciding to introduce their national digital currencies, which has caused a slight paradigm shift towards digital payment.

Nigeria stands out among the nations pursuing this goal because it was the first in Africa to introduce the eNaira government cryptocurrency. Globally, countries like China, Ghana, the Bahamas, Cambodia, etc., are mulling over the move also to have their digital currency that will be centralised, in contrast to primarily decentralised cryptocurrencies.

Authorities in each country are attempting to soothe their concerns that the emergence of cryptocurrencies will make it difficult to maintain economic control. They are therefore looking into ways to use technological progress to their advantage. These govcoins would undoubtedly have secure, cheap, and fast transactions.

Where To Sell Litecoin In Nigeria

However, Prestmit is one of the best over-the-counter (OTC) platforms in Nigeria where you can sell your LTC due to its reliability and fast transaction rate. You can also sell other popular cryptocurrencies at market rates, such as Bitcoin, Dogecoin, and Tether (USDT).

How To Sell LTC In Nigeria On Prestmit

2. Generate a Litecoin wallet address to start selling with the ability to view current LTC rates on your dashboard.

3. Click on “Begin Trade” to start selling your LTC. Here, you will send your LTC to your Prestmit Litecoin address.

The price of 1 Litecoin in Nigeria may change over time due to the volatility of cryptocurrencies, from which Litecoin is not excluded. However, it is important to stay trendy with the latest news on Litecoin and, by extension, other major cryptocurrencies to ascertain the performance of Litecoin in the crypto market and how its price fares.

Is Litecoin a Good Investment in 2022? Maybe, or Maybe Not?

Things To Know Before Buying Litecoin

Trading Tips You Should Know Before You Sell Litecoin in Ghana.

Litecoin Vs RoboApe: Which to Buy?

Where To Sell Litecoin (LTC) in Nigeria in 2022

How To Mine Litecoin For Free- A Step By Step Guide

How To Buy Litecoin In Ghana

How To Sell Litecoin In Nigeria

Is Litecoin a Good Investment in 2021?

What To Know Before Investing In Litecoin

What Can I Do With Litecoin?

Where To Sell Litecoin In Nigeria